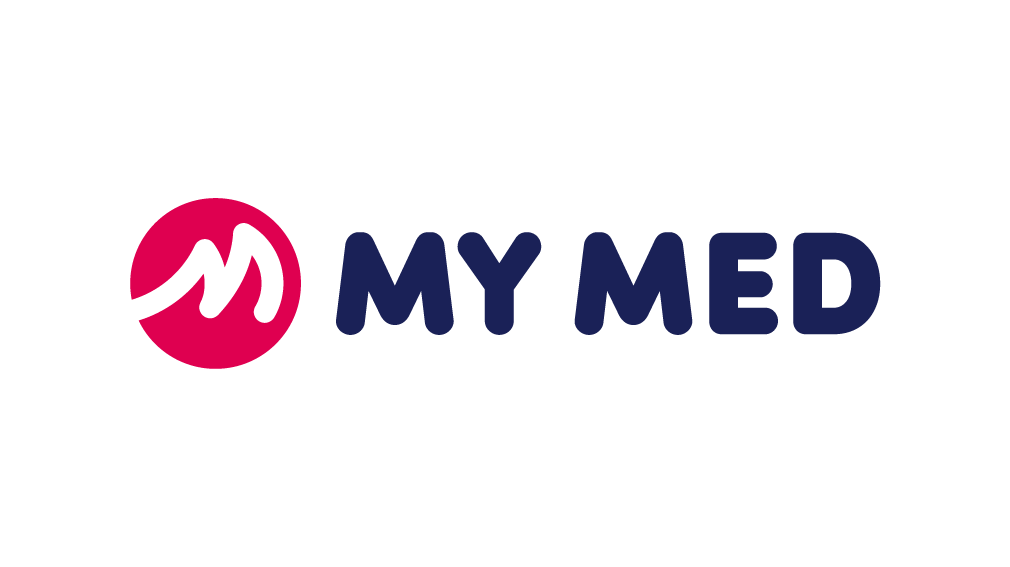 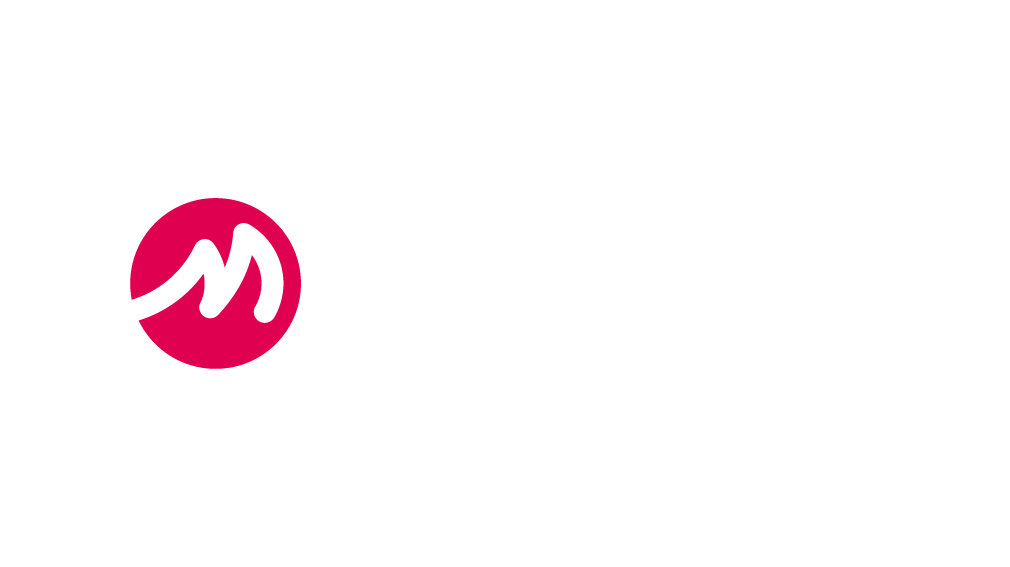 The quality of our service and innovative solutions are important to us.

The Mymed Health Center was established in 2016 primarily as a seafarer health check services provider. Today our list of services has expanded and we also provide emergency primary health care, vaccination, health checks, eye diseases and physiotherapy counseling in addition to seafarers‘ and occupational health checks.  Starting May of 2018 Mymed Health Center offers Oil & Gas UK offshore medical examinations (this ia an assessments of medical fitness to work offshore). It can only be carried out by  Oil & Gas UK approved physician/registered doctor.

We will do our best to ensure that the patient receives services in a timely manner and at the lowest possible time expenditure (the goal is that the waiting time does not exceed 30 minutes). 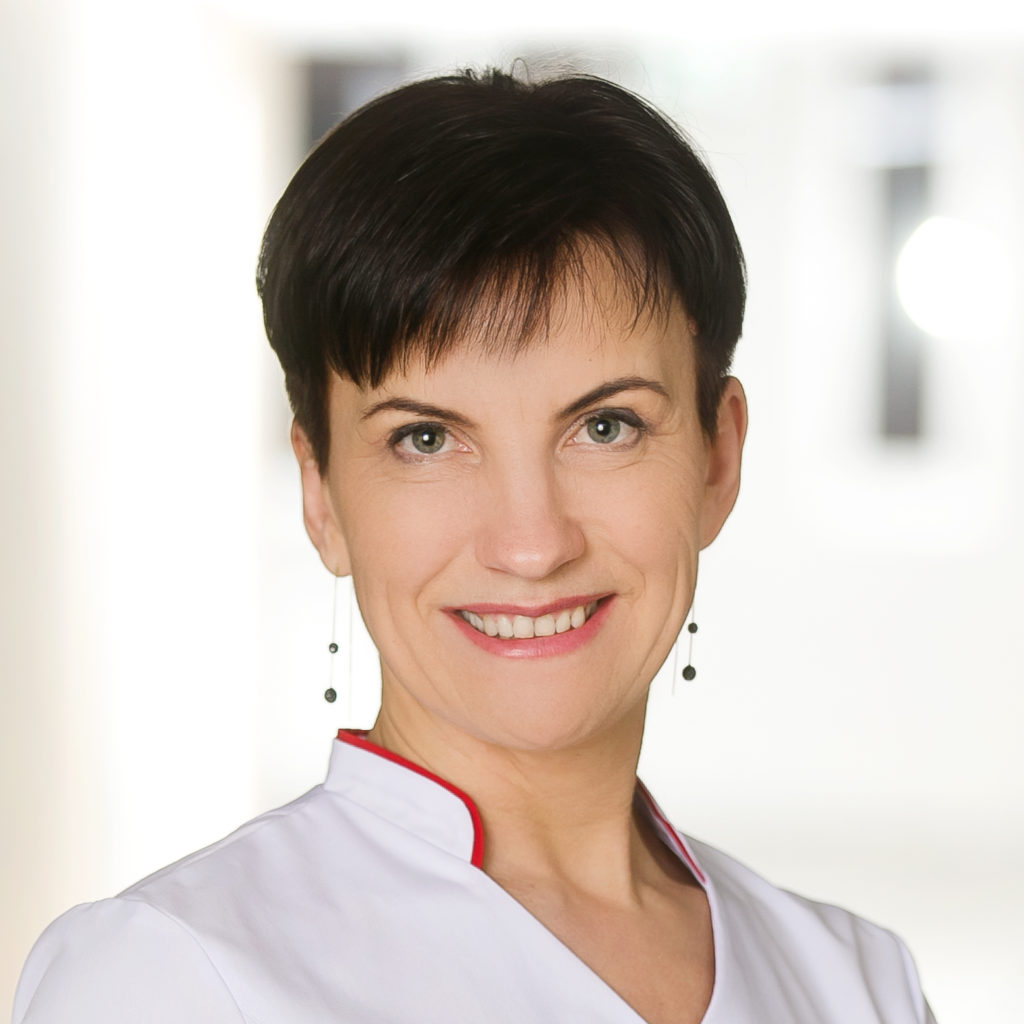 Dr. Karin Pärnpuu graduated from the Faculty of Medicine of the University of Tartu in 1997 with a degree in medicine and a residency in the field of family medicine in 2016. During 1997-2002 studied in EBS and obtained a Masters degree in International Business Management. She has been occupied as Executive Manager in Quattromed HTI Laborid Ltd., Head of Lab/Laboratory Division of Siemens Osakeyhtio Estonian Branch and as chief MD/physician of Tallink Group. Since 2016, a specialist in family medicine at Mymed OÜ, licensed to carry out/execute a medical health check of seafarers and for workers travelling and working offshore (Oil & Gas UK certificate). She is a member of the Estonian Society of Family Doctors and the Family Physicians Association in Tallinn and has been a member of the Board of the latter. 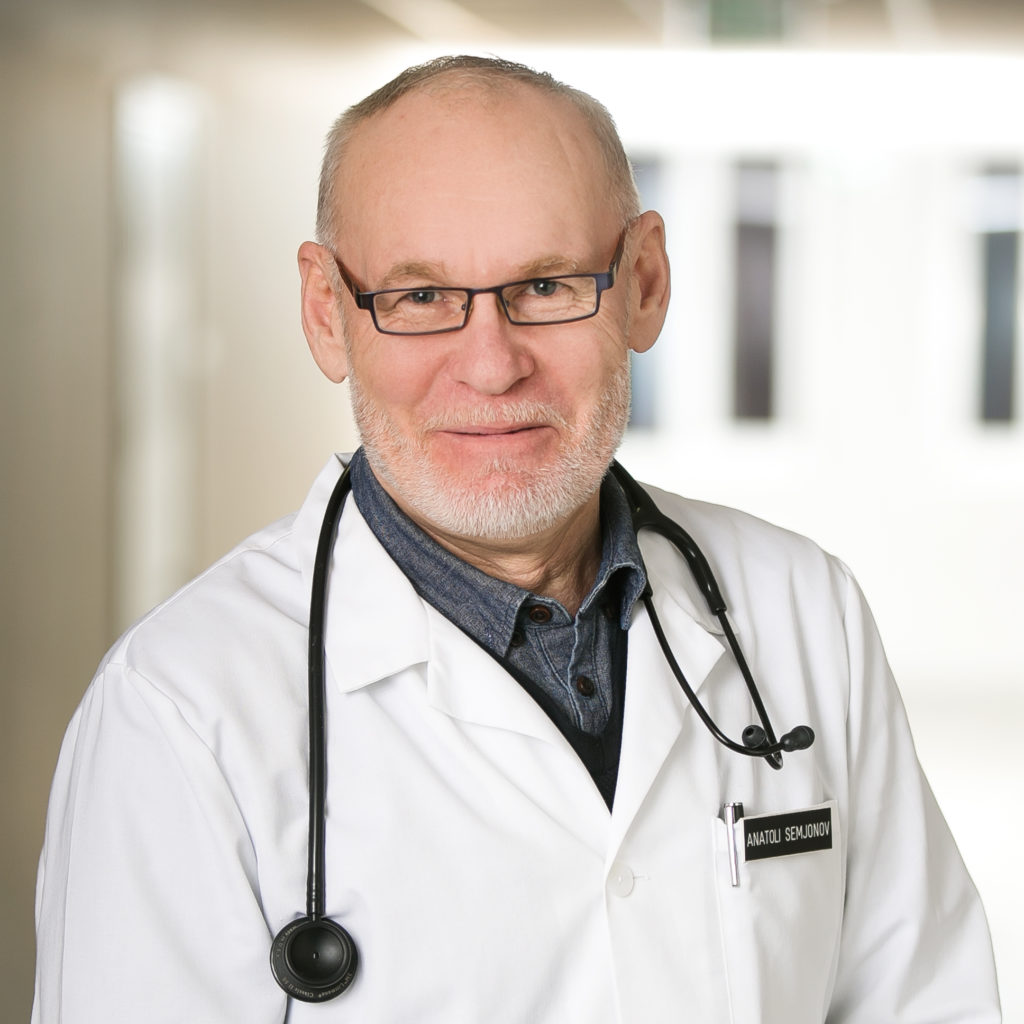 Dr. Anatoli Semjonov graduated from the Faculty of Medicine of the Tomsk Military Medicine Institute in 1979 and in 1982 completed internship in LOR. During 1986-1996, he worked as a emergency/ER doctor at Tallinn Emergency Medical Center, then until 2011, at various positions in the medical service of the Estonian Defense Forces. During 2011-2015, he studied at the University of Tartu and gratuated from residency in Occupational Health, after which he started practicing as an occupational physician. He has completed several courses related to general physician/MD practice in Estonia and Latvia. Member of the Estonian Association of Occupational Health Doctors.

In 2007, President of Estonian Republic awarded Anatoly Semjonov with the Order of the 4th class of Cross of the Eagle with swords. 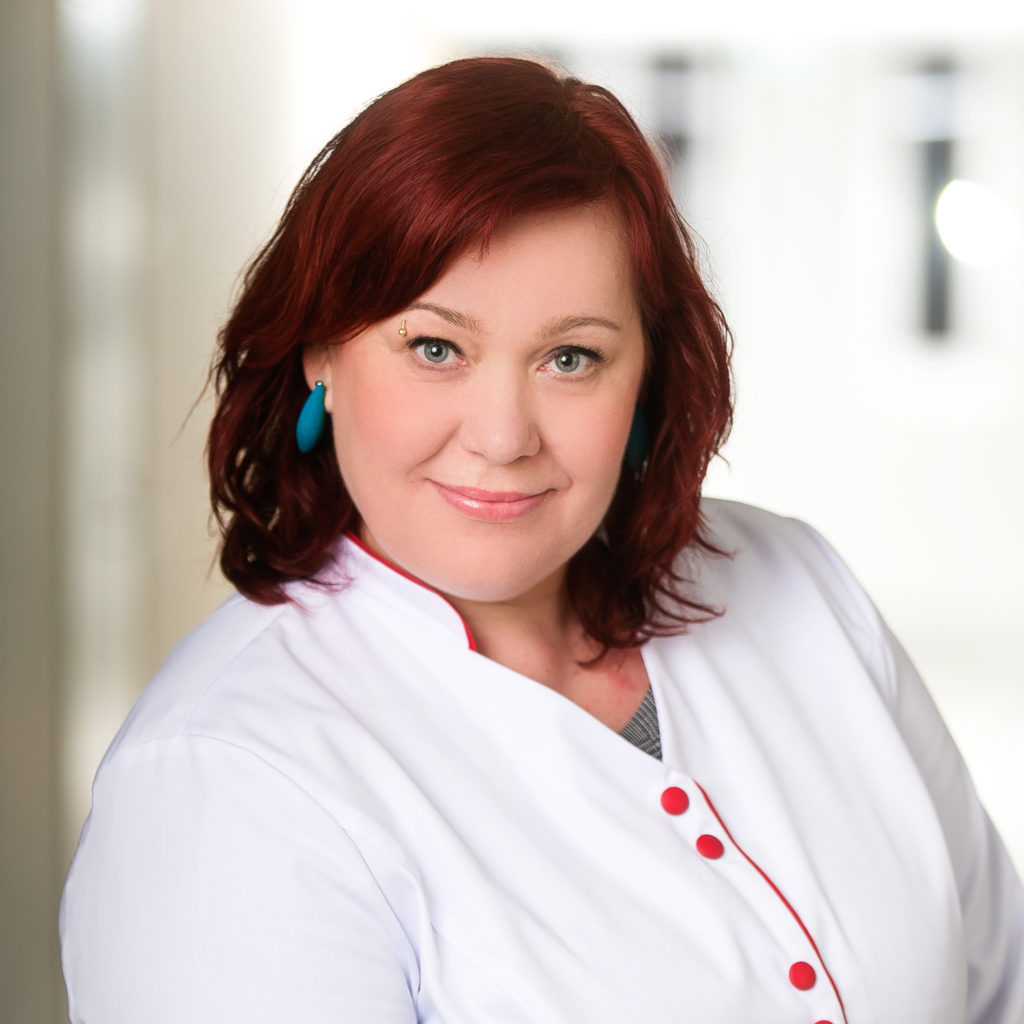 Kadri-Mall Keva graduated from the Tallinn Medical School in 1990 as a nurse and in 2017 obtained professional higher education at the Tallinn Health Care College in Nursing. She has worked in the intensive care unit of the North Estonia Medical Center (formerly called the Estonian Oncology Center) during 1995-2011 and subsequently as a nurse in the post-operative unit. She has regularly upgrated her professional knowhow in oncology, anesthesia and intensive care nursing in-service training/professional courses. In 2007, specialized as anesthesia and intensive care nurse. During 2011-2017 worked as a nurse at the unit of internal medicine at Laakso Hospital in Helsinki 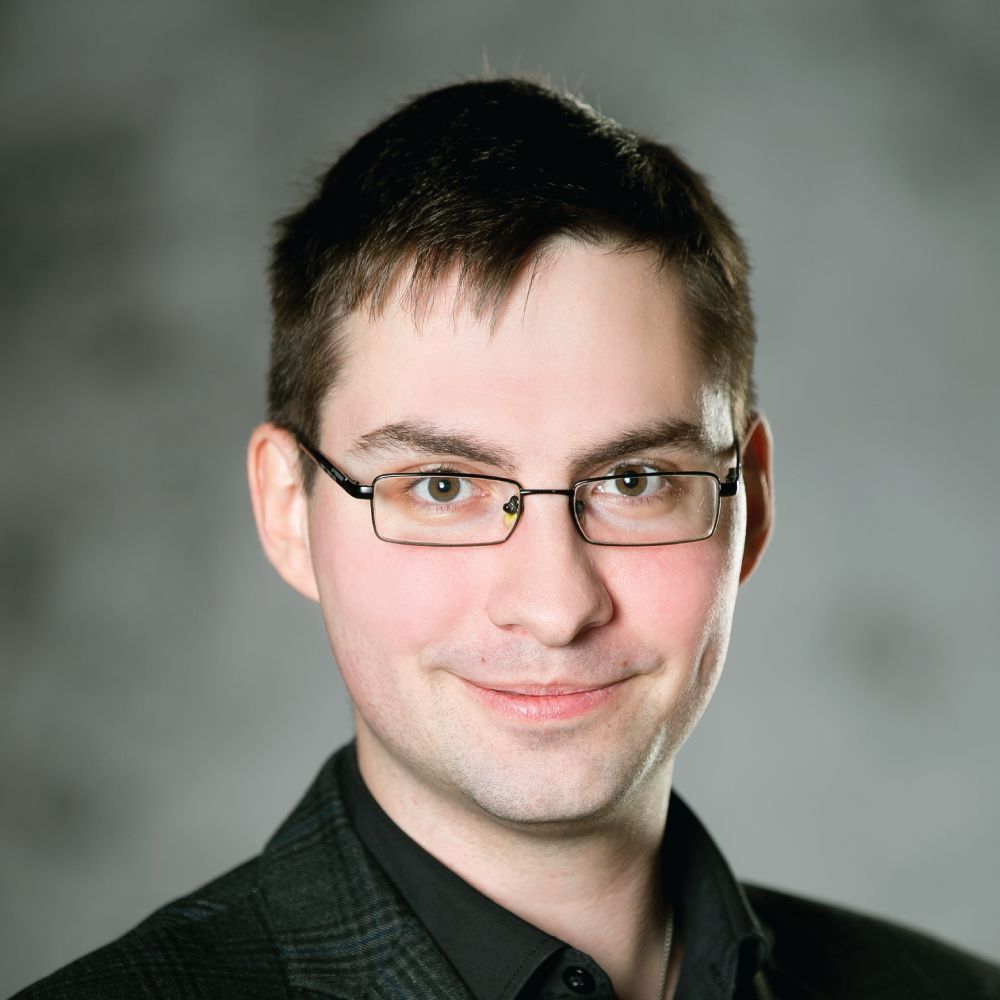 Dr. Ivan Jakovlev graduated from the Faculty of Medicine of the University of Tartu in 2016 with a degree in medicine and the residency in the field of family medicine in 2019. During the years 2017-2018 he worked as a doctor at Eve Mõistuse Family Physician Center in Tartu. Speaks fluently Estonian, Russian and English. Works with adults and with children. Additional competencies: minor surgery. He is a member of the Estonian Society of Family Doctors and the Estonian Association of Young Doctors. 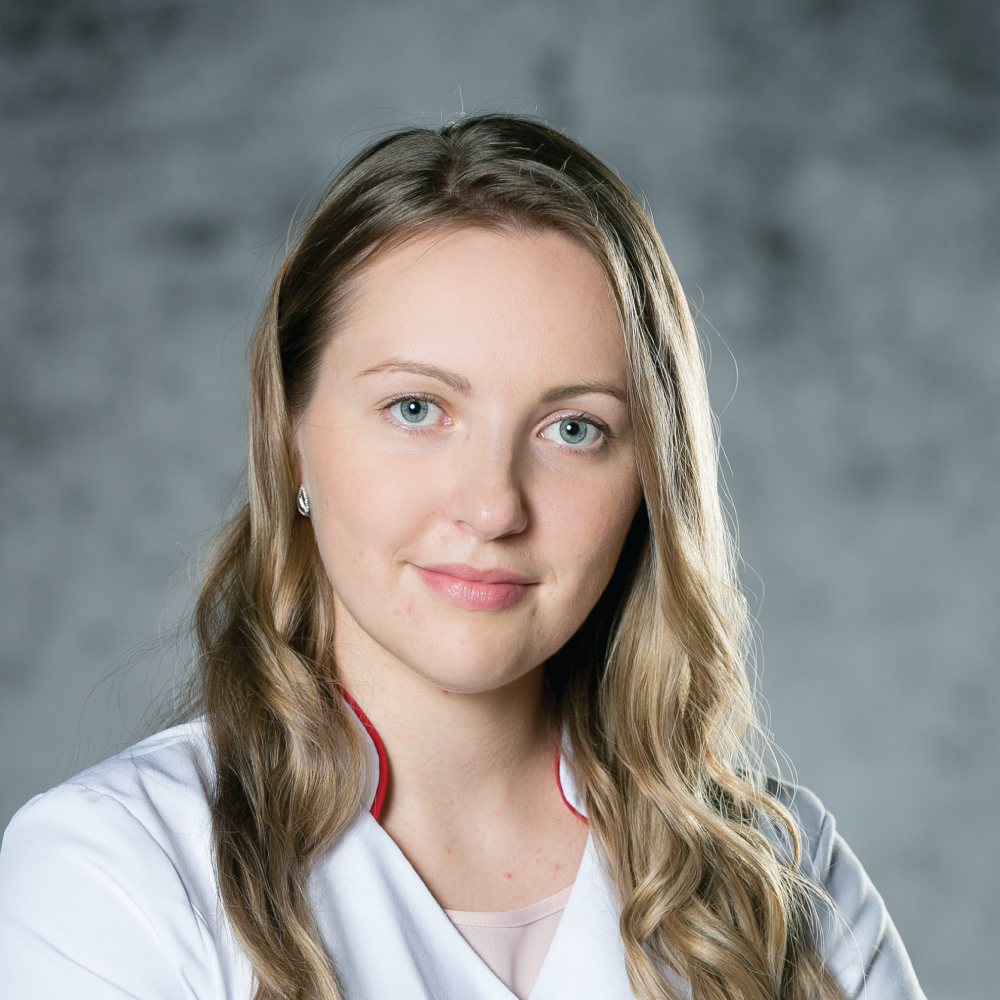 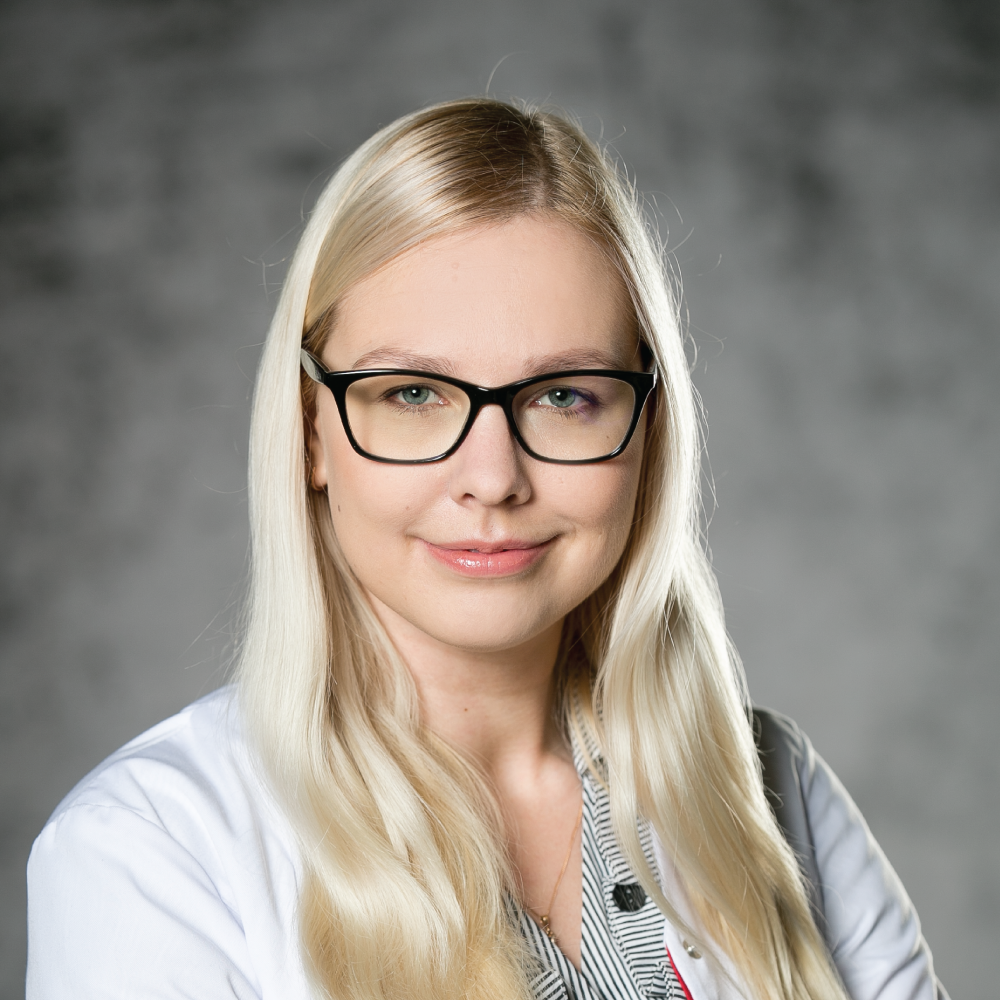